Introduction to RTP: RTP definition and how it works 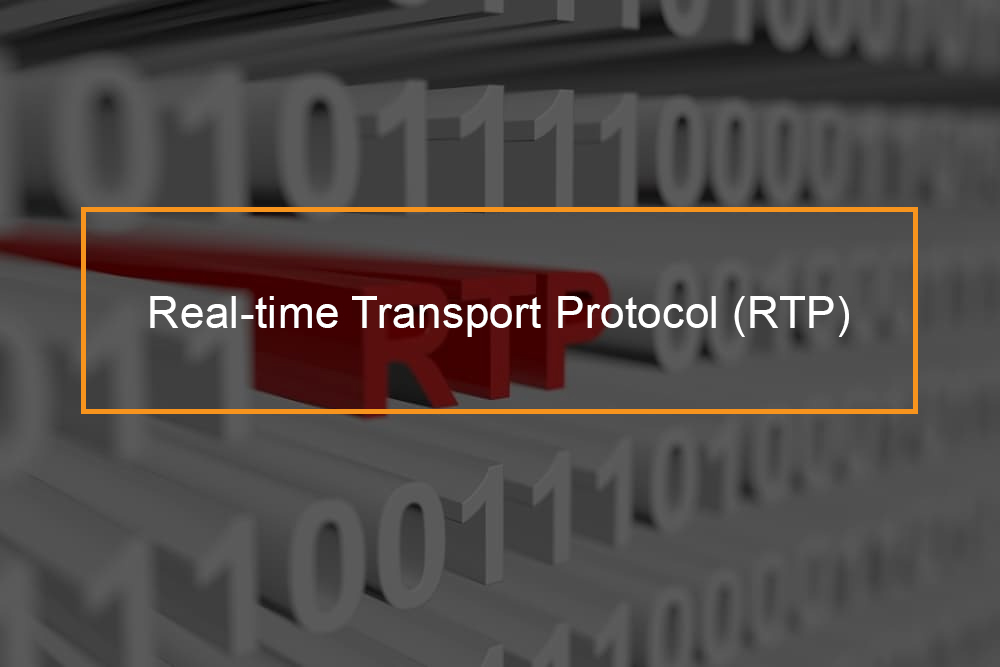 RTP is used in conjunction with SIP to assists in setting up the connections across the network. RTP is the short form of Real-time Transport defines a standard packet format for delivering audio and video over the internet. It is defined in RFC 1889.

RTP was established by the Audio-Video Transport working group and was published initially in 1996. RTP is deployed extensively in communication and entertainment systems that engage streaming media like telephony, video teleconference applications, television services, and web-based push to talk features.

RTP is used together with the (RTCP) RTP Control Protocol. Whereas RTP carries the media streams such as video and audio, RTCP is deployed to monitor transference statistics and quality of service (QoS) and aids synchronization of many streams. RTP is established and received on even port numbers, and the linked RTCP communication uses the next higher odd port number. RTP is one of the foundations of Voice over Internet Protocol (VoIP) and is used together with SIP, which helps in setting up the connections across the network.

What is RTP in telecom?

RTP, the short form of Real-Time Transport Protocol, is an internet protocol standard that specifies a form for programs to control the real-time transmission of multimedia data via either multicast or unicast network services. Initially specified in Internet Engineering Task Force (IETF) Request for Comments 1889, RTP was established by the IETF’s Audio-Video Transport Working Group to power video conferences with many, geographically dispersed participants. RTP is mainly used in Internet telephony software. RTP does not in itself assure real-time delivery of multimedia data because this is dependent on network characteristics. However, it does offer the wherewithal to control the data as it arrives in the best effect.

RTP mixes its data transport with control protocol (RTCP), which makes it possible to control data delivery for large multicast networks. Monitoring enables the receiver to sense if there is any packet loss and to compensate for any delay jitter. Both protocols operate independently of the underlying Transport layer and the Network layer protocols. Data in the RTP header tells the receiver how to reconstruct the information and describes how the codec bitstreams are packetized. As a principle, RTP runs on top of the User (UDP) Datagram Protocol, even though it can implement other transport protocols. Both the H.323 and Session Initiation Protocol (SIP).

The components of RTP include: a sequence number, which is used to sense lost packets; payload recognition, which explains the particular media encoding so that it can be changed so that it can be converted in case it has to adapt to a variation in internet: frame indication, which marks the beginning and end of every frame: source identification, which identifies the originator of the frame; and intermedia synchronization, which deploys timestamps to sense different delay jitter within one stream and compensate for it.

Compressed RTP (CRTP), proposed in RFC 2509, was established to reduce the size of the UDP, IP, and RTP headers. Nonetheless, it was designed to work with stable and fast point-to-point links. In less than optimal circumstances, where there might be long delays, packet loss, and out-of-sequence packets, CRTP does not operate function well for Voice over Internet Protocol (VoIP) applications. Another adaptation, Enhanced CRTP (ECRPT), as defined in a subsequent internet draft document to overcome that issue.

RTP packets are built at the application layer and handed to the transport layer for delivery. Every bit of RTP media data constructed by an application starts with the RTP packet header.

RTP packets are built at the application layer and handed to the transport layer for delivery. The RTP header has the least size of twelve bytes. After the header, alternative header extensions may be present. This is then followed by the RTP payload, the format of which is determined by the specific class of application. The divisions in the header are as follows;

What is the purpose of SIP in VoIP?

How SIP is used in VoIP?

In the globe of telephony, SIP and VoIP are frequently used interchangeably by subscribers, but technically, they are not the same. Even though they are related, they are not substitutes for each other. You cannot replace VoIP with SIP and vice versa. In actuality, SIP is one of the most famous ways of adopting or delivering VoIP service to clients, households, enterprises, and other entities. VoIP is more broader technology that can be used by any kind of voice calls that happens over the internet.

In the telecommunications industry and network engineering, a protocol is a set of rules that can be deployed by two entities to transfer data, information, or signals. These principles define the syntax, standards, methods, and semantics of communication session can proceed efficiently.

SIP stands for Session Initiation Protocol is one of such protocols that is deployed for signaling, configuring, and controlling multimedia sessions. These sessions may engage video, audio, instant messaging, two callers, many callers, or any combination of such variables.

What the end-user considers a single phone call is divided into two phases, call configuration and data transfer. SIP is deployed in the call set up phase and implemented in the software layer. SIP is used to start the call between two or more parties through SIP proxy servers. After the initiation parameters have been founded, the real call and voice data transmission occurs directly between the endpoints in a peer to peer way.

The relationship of SIP and VoIP

To understand the relationship between SIP and VoIP, consider email and internet. Email is mainly implemented via SMTP. By adopting the service via universally accepted and standardized protocols, end users can send emails or surf the web without barriers. It does not matter if the user is using a standalone desktop or webmail dashboard

This is how VoIP and SIP are linked and work. When a company uses SIP to deploy its VoIP network, it is easy for other entities to operate with the same tools. For example, in case the business buys a new SIP phone, they are already compatible with the network since they use the same protocol.

SIP is a text-based protocol that was established on a similar model to HTTP responses. If compared to other options such as H.323, it is very easy to construct. However, it is very flexible and has powerful features that can be used in very sophisticated PBX systems. Its main-purpose protocol that can manage a variety of sessions. In VoIP specifically, SIP is used to do a variety of functions including: 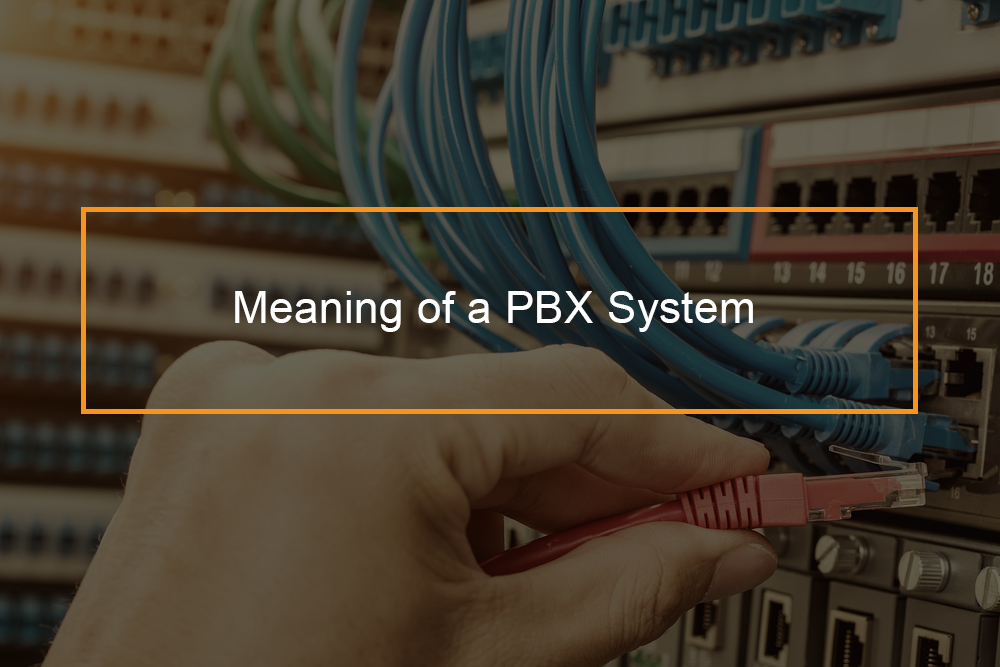 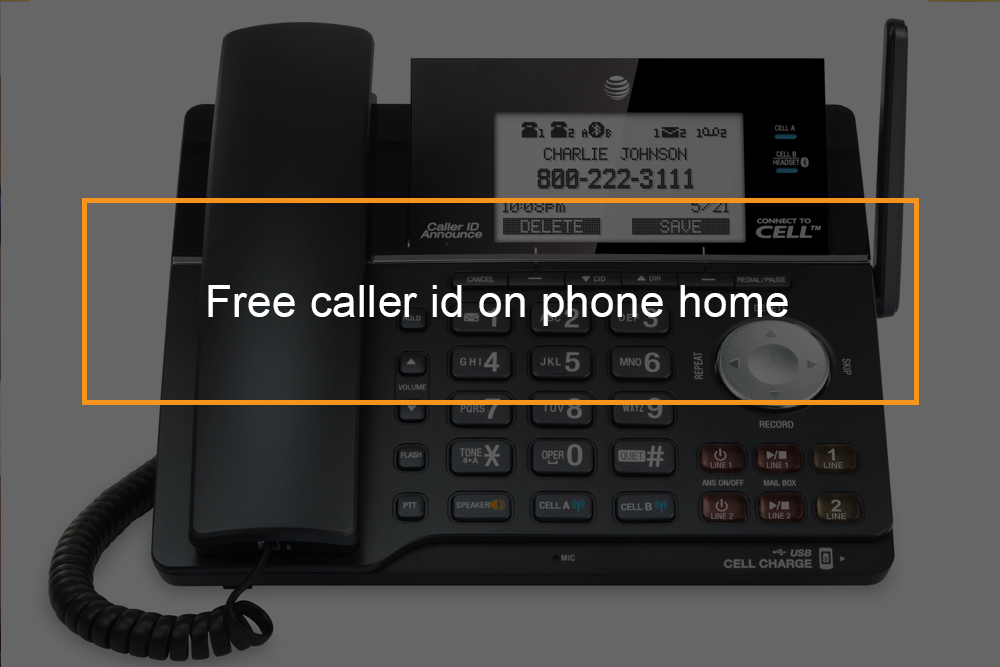 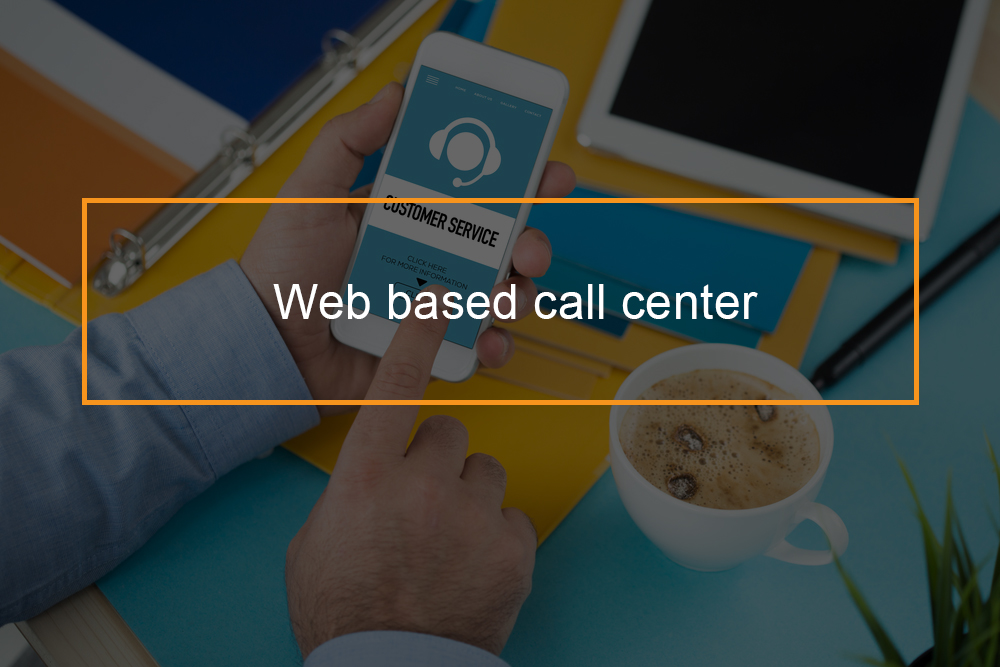 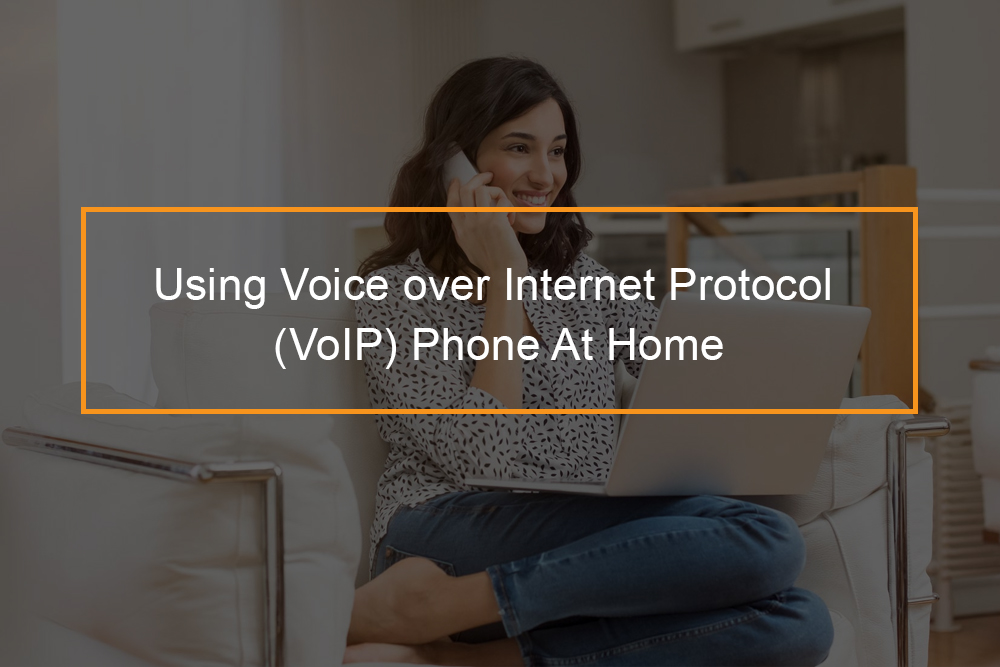 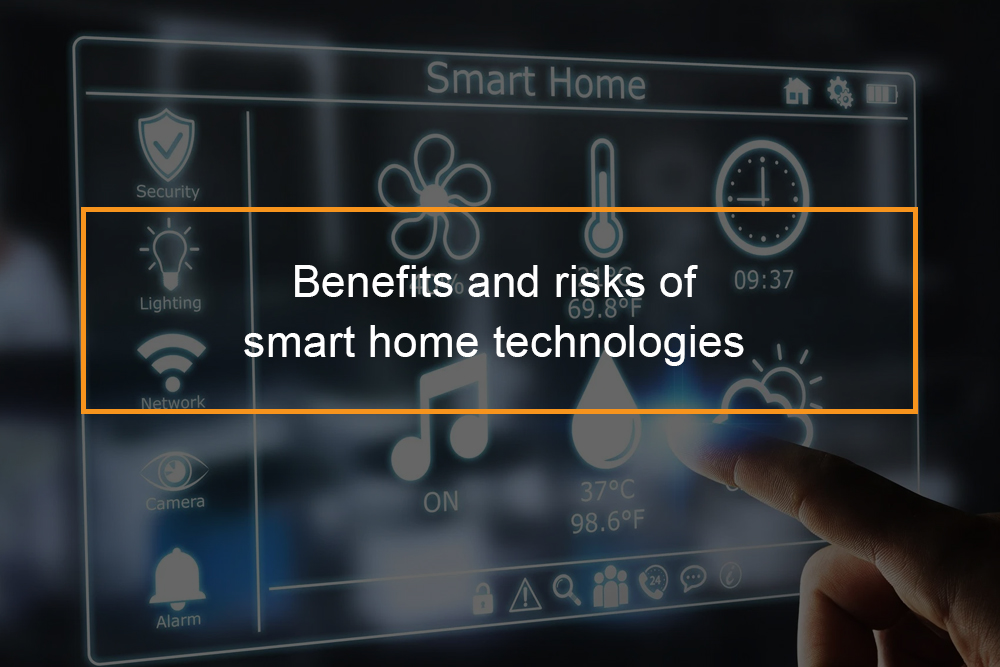 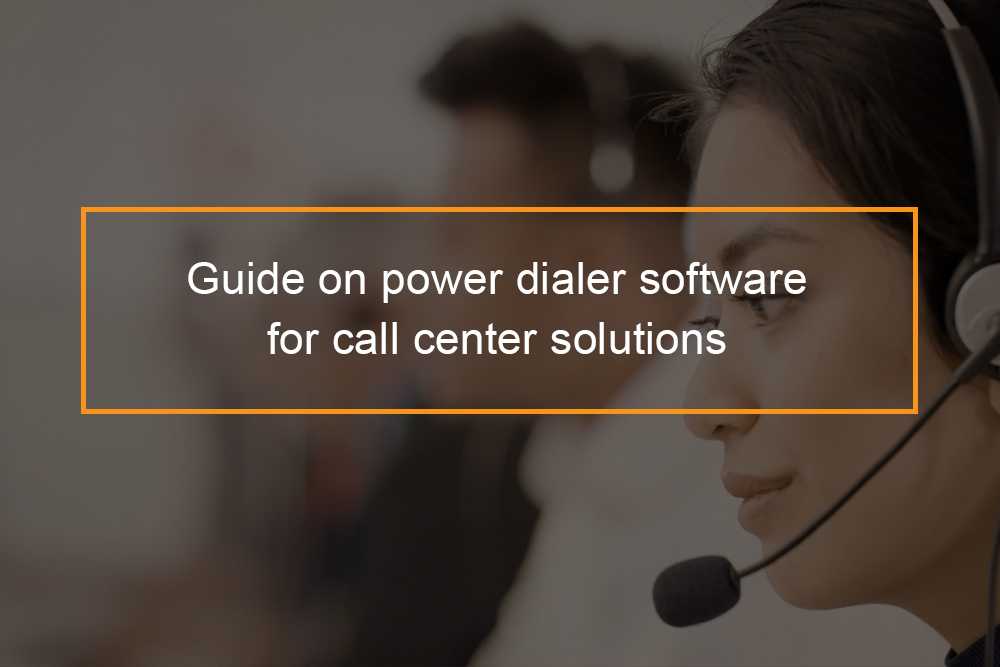 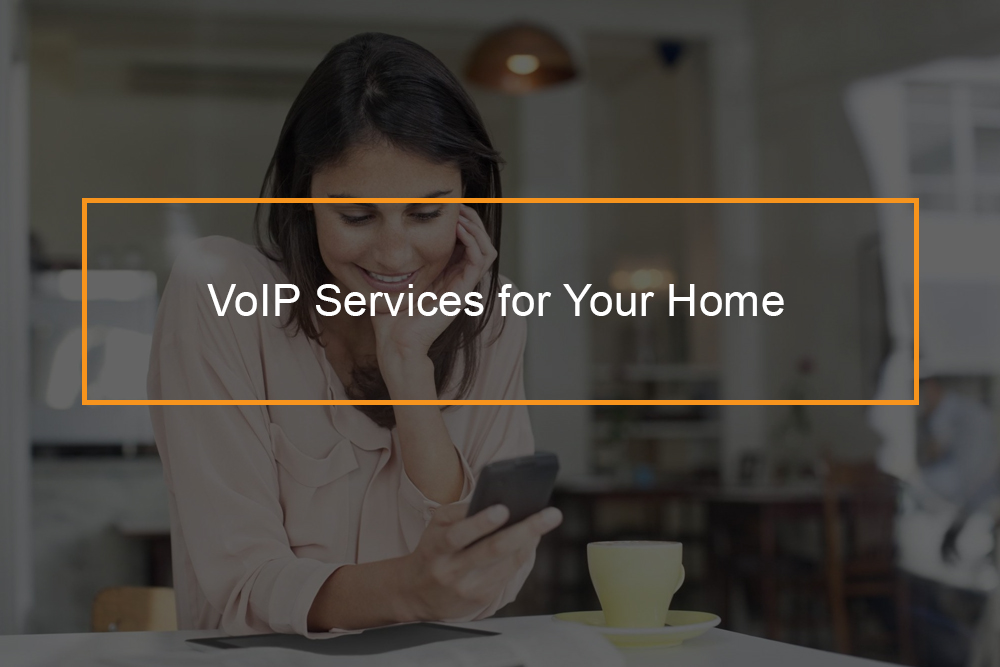 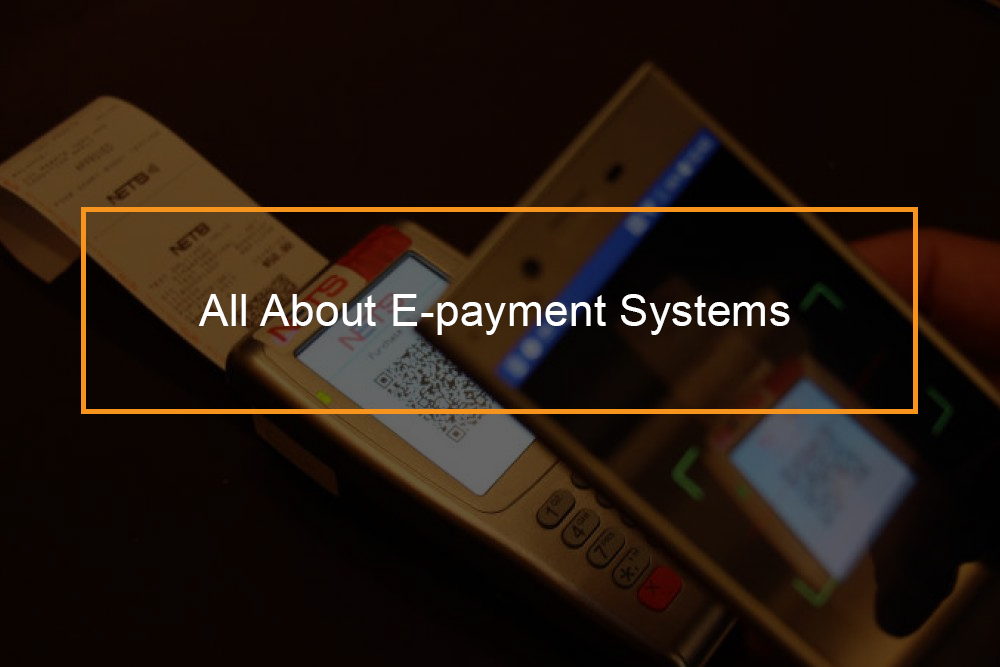 How to define e-payments? 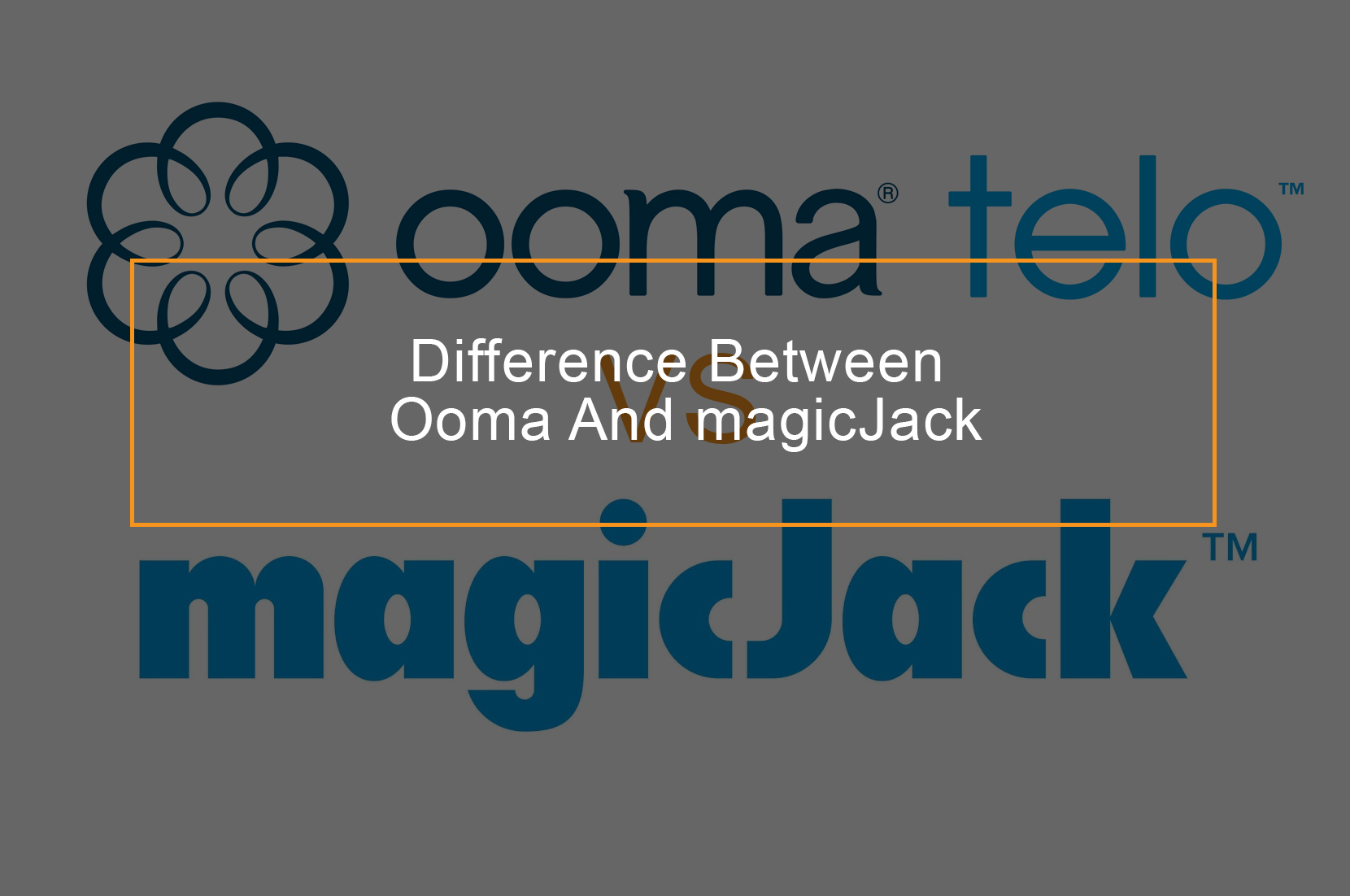 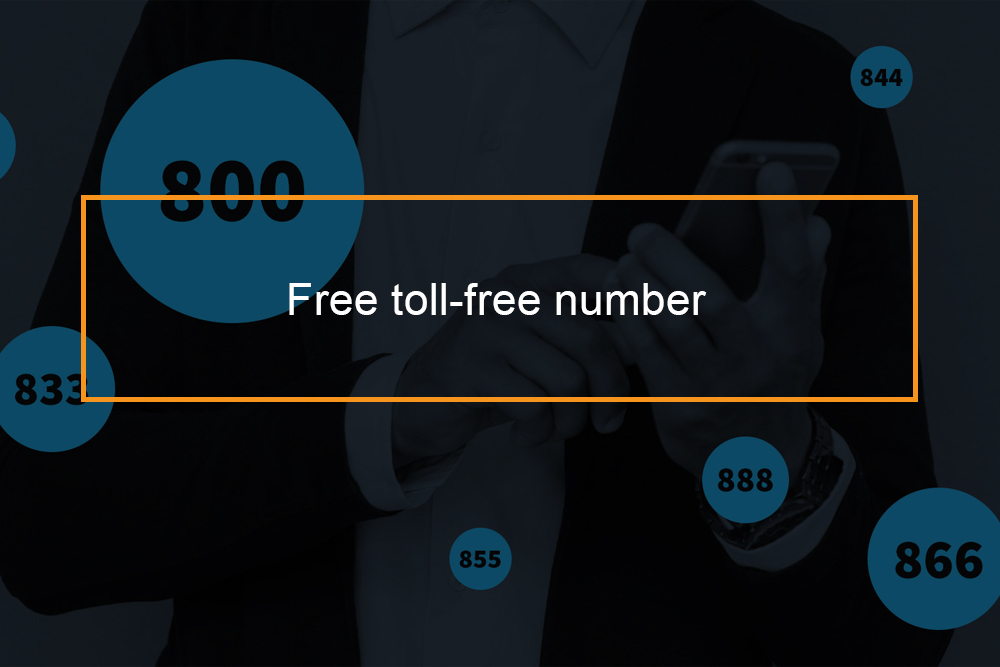 How can I get a toll free number for free?