Who is the best cell phone carrier AT&T or Verizon?

Overall Verizon is the better cell phone carrier than AT&T. With Verizon, you will get faster speeds most of the times and better service coverage compared to AT&T. However, AT&T beats Verizon in price and perks, and with the coverage, it is only a little bit under Verizon’s performance. Thus, AT&T is also a suitable phone carrier.

In this article, we are going to examine the two cell phone giants in the U.S. carefully- Verizon and AT&T to find out how they fare against each other.

Is Verizon cheaper than AT&T? 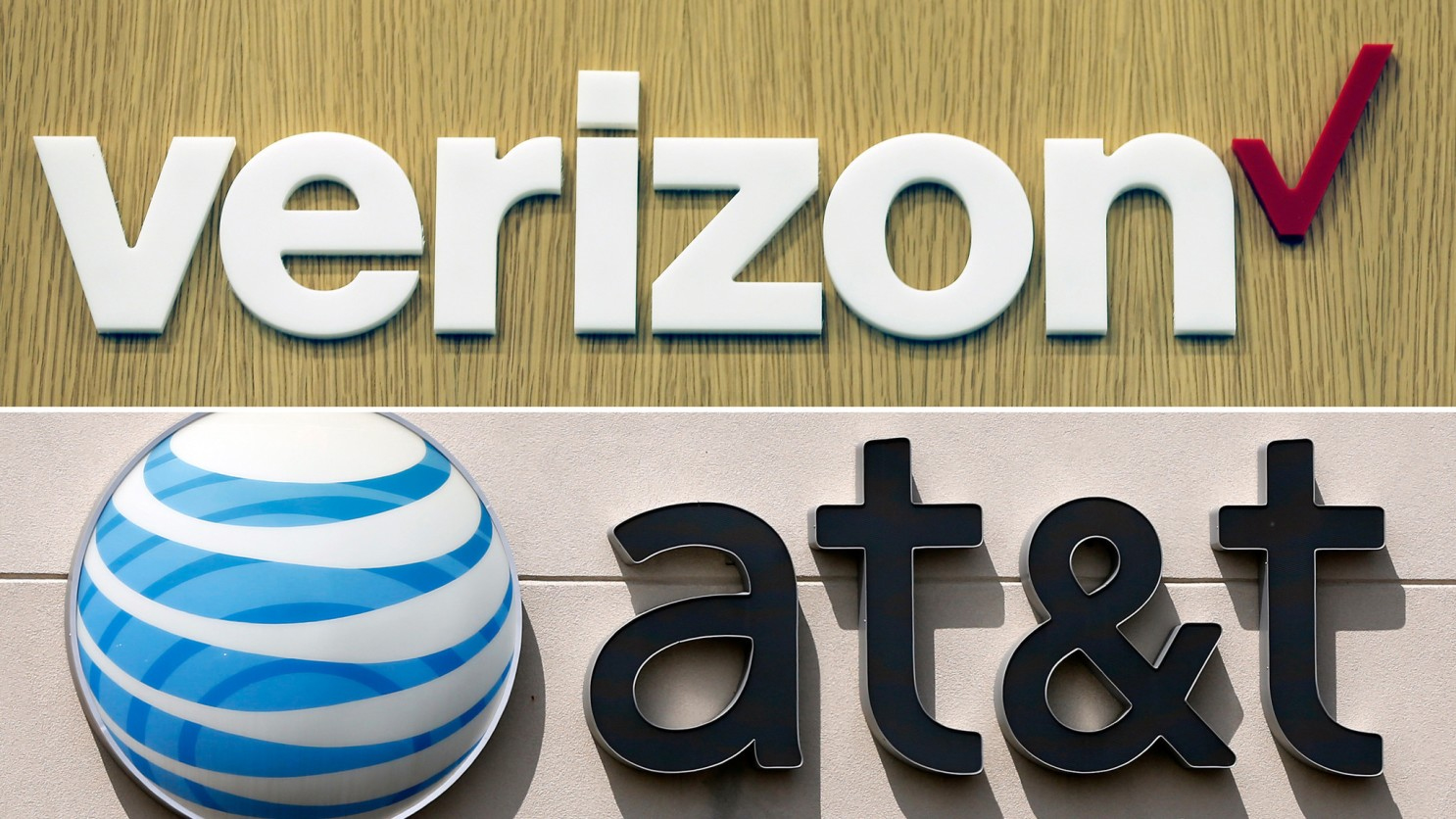 Pricewise, both AT&T  and Verizon are the most expensive cellular carriers of the United States. Both AT&T and Verizon mobile providers do not compete on pricing.  With the number of subscribers both providers have, they do not appear to have to compete. Let us examine their family plan and unlimited options and see how they compare with each other.

Verizon offers its subscribers three unlimited plan options, whereas AT&T gives us just two plans. With upfront costs aside, AT&T is less expensive of the two cellular carriers. The only period that AT&T ‘s unlimited tiers even come Verizon’s is when you hit four lines with unlimited and more.

When you look at the two phone carriers unlimited plans, the only huge difference is that Verizon’s Go Unlimited has unlimited hotspot data, whereas AT&T’s & lacks hotspot access at all- Verizon’s hotspot data speed is only 600Kbps, which is not so fast. Both Verizon and AT&T can throttle your data at any time – you will not get a concrete allotment of data until the next tier.

When it comes to unlimited & more premium vs. beyond unlimited comparison, AT&T’s premium offers you 1080p H.D. streaming, whereas Verizon’s Beyond unlimited offers just 720p-both H.D., but AT&T’s at a higher quality than Verizon. The addition of a 22GB  data deprioritization threshold for both is also a huge difference.

Verizon offers you more options compared to AT&T  when it comes to family plans. Unlike AT&T who limit their subscribers to 5 lines, Verizon gives ten if the users need them.

For both Verizon and AT&T  data is shared, however, you get a small option than AT&T in case you do not require 3GB, and 4  and 8GB in case you need more than but less than 9. While Verizon charges overages for $15 per G.B., AT&T  does not charge overages for going over your data.

It is worth noting that cellular bot carriers will charge you line access fee, for their family plans. Line access fees is a charge for every device to access the mobile network.

Who has the best coverage AT&T or Verizon?

Both Verizon and AT&T have great rural and city coverage. Verizon has the best coverage in the united states while AT&T  takes third place.

With Verizon, you are likely to upload social media content fastest, while AT&T offers fast streaming video and loading times. Typically in case you stay in the rural areas you might have a better signal with Verizon than AT&T, even though AT&T’S coverage is also close such that you might not actually notice the difference.

You can still use Google Pixel phone on AT&T, but you will have to purchase an unlocked phone and add a brand-specific SIM card- which does not cost extra. However, it is a factor for those users hoping to lease a shiny new pixel from AT&T.

Who has best discounts Verizon or AT&T  discounts?

Both AT&T and Verizon phone carriers offer discounts. However, AT&T offers better discounts compared to Verizon. With Verizon, you can get live Tv streaming service with thirty-five plus great channels included in the unlimited base plan, but you can also get discounts for bundling with DIRECTIVE NOW or DIRECTV.

The best part is at the premium level; you can select one of several highly desirable premium T.V. or music channels when it comes to customer service according to a study by J.D. Power’s study, both Verizon and AT&T by a considerable margin, which placed AT&T below the national average. The report was also similar to that of ACSI, with Verizon taking second place, and AT&T third place.

It is worth noting that both carriers have similar customer service contact methods-email, phone, chat, etc., direct customer reviews can be combined, and the wireless industry has a bad reputation. Considering this discussion, Verizon is the better cellular carrier than AT&T. Presently you will get faster speeds most of the time and better service coverage. However, AT&T is the best when it comes to pricing of plans and discounts, and the coverage is close to that of Verizon. 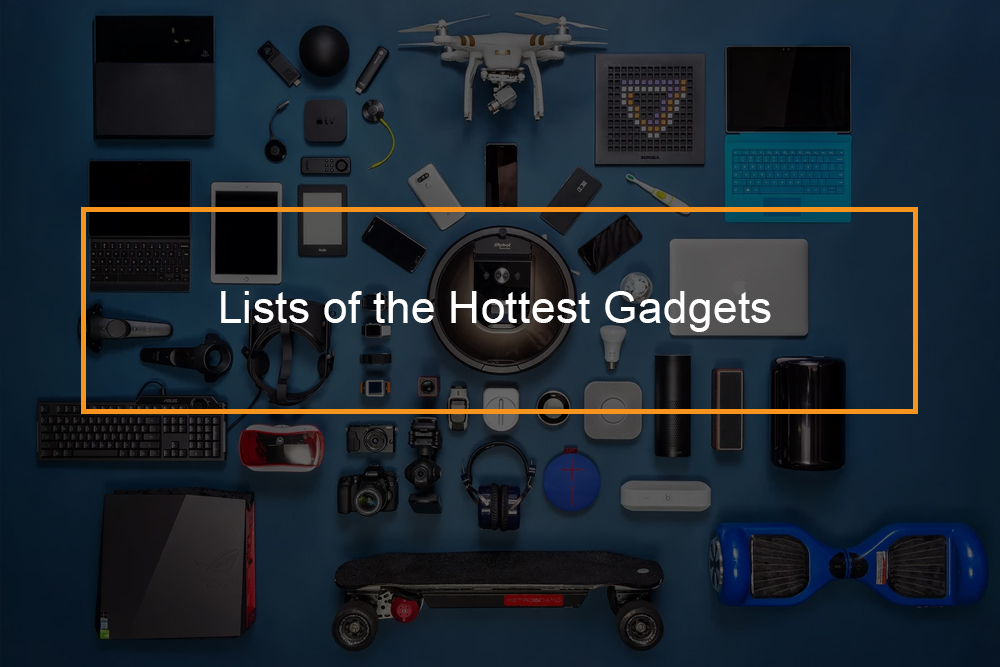 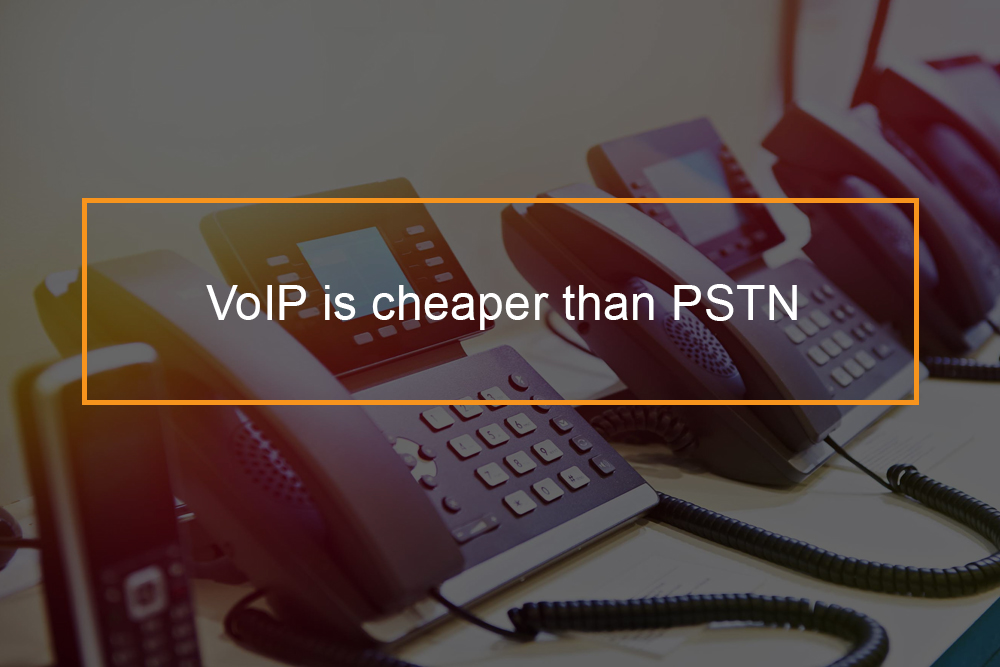 Is VoIP cheaper than PSTN? 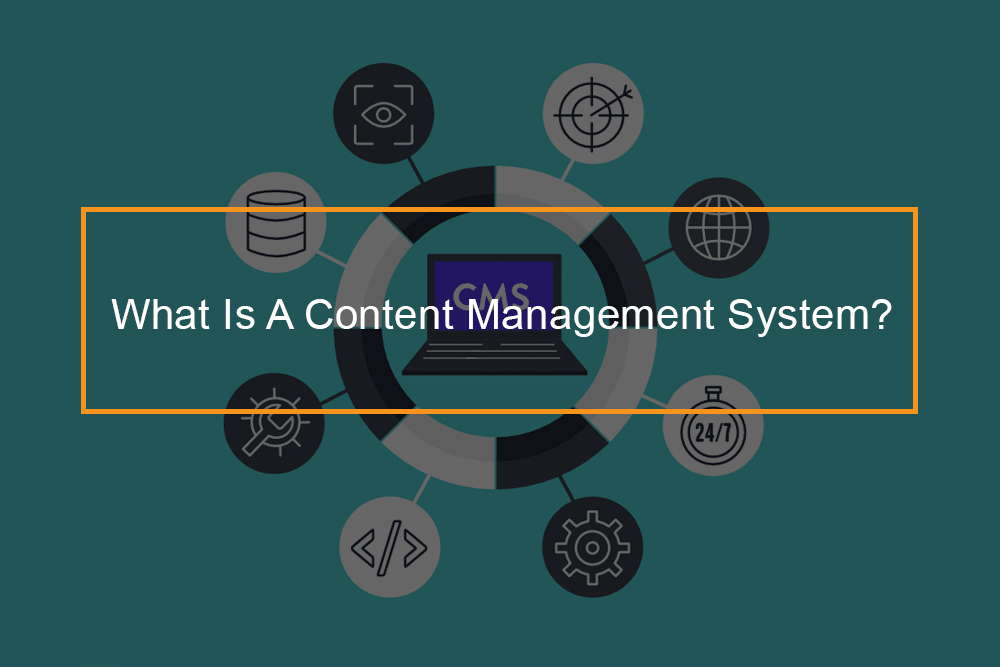 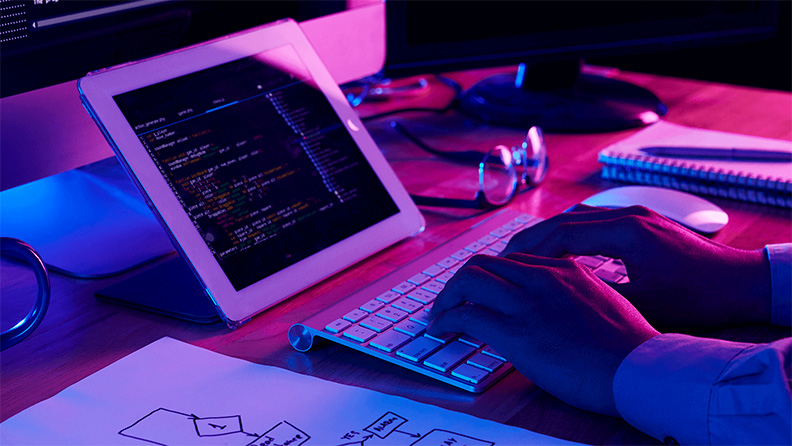 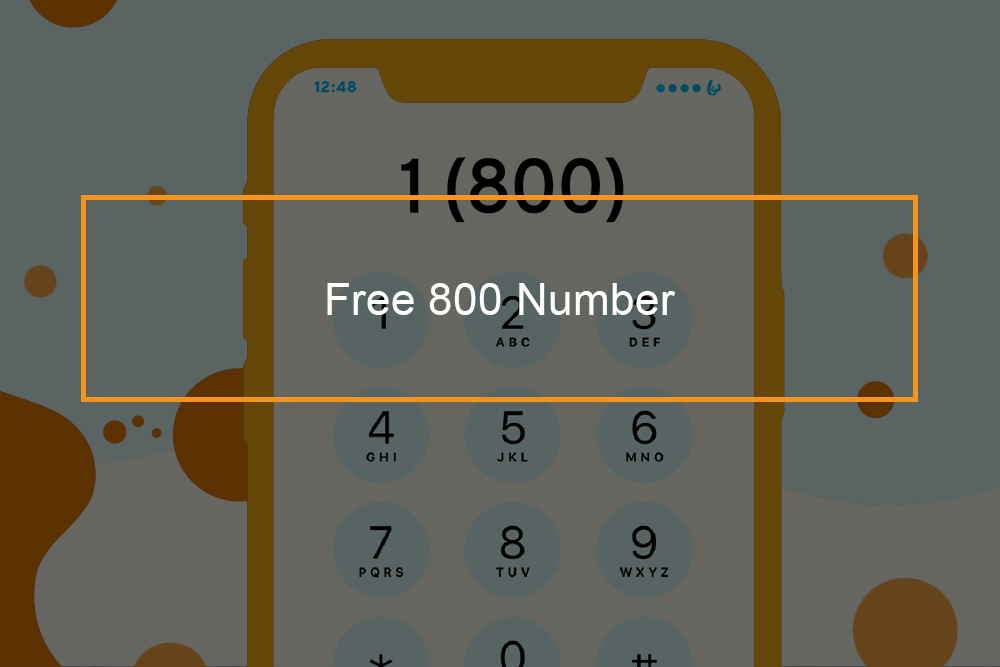 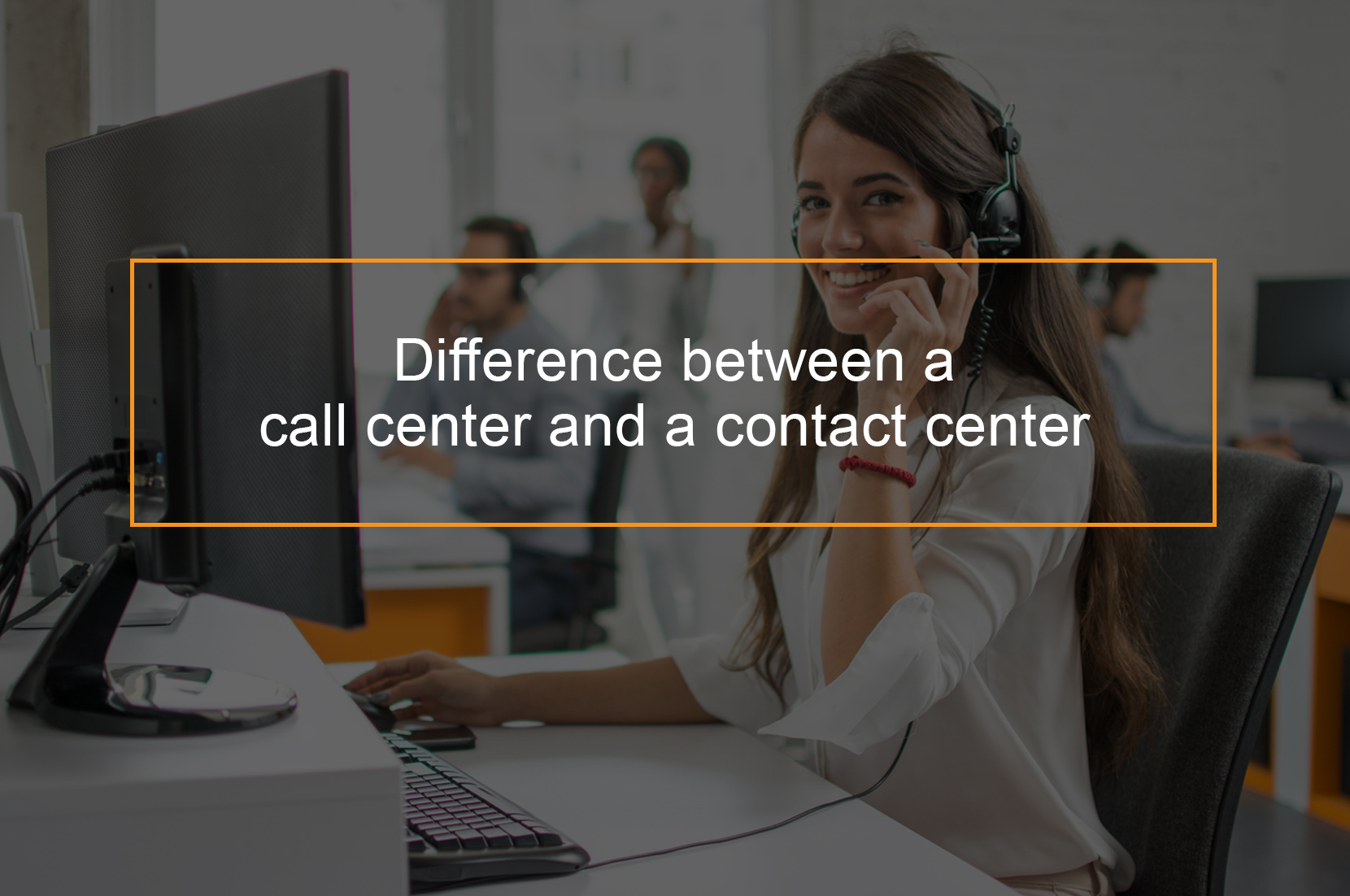 What is the difference between a contact center and a call center? 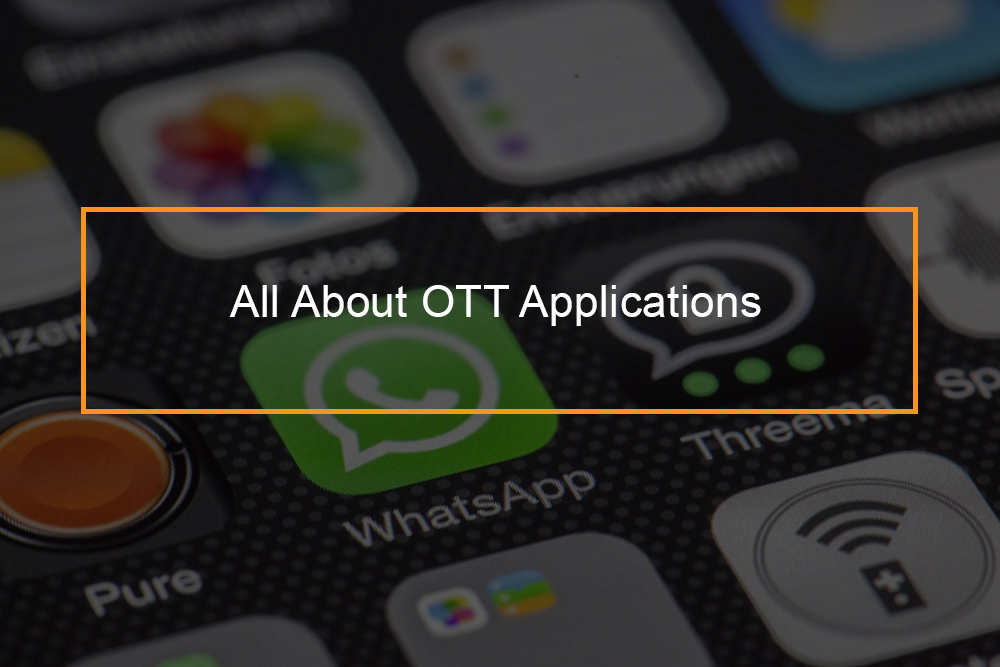 Over the Top Applications: What are OTT Apps? 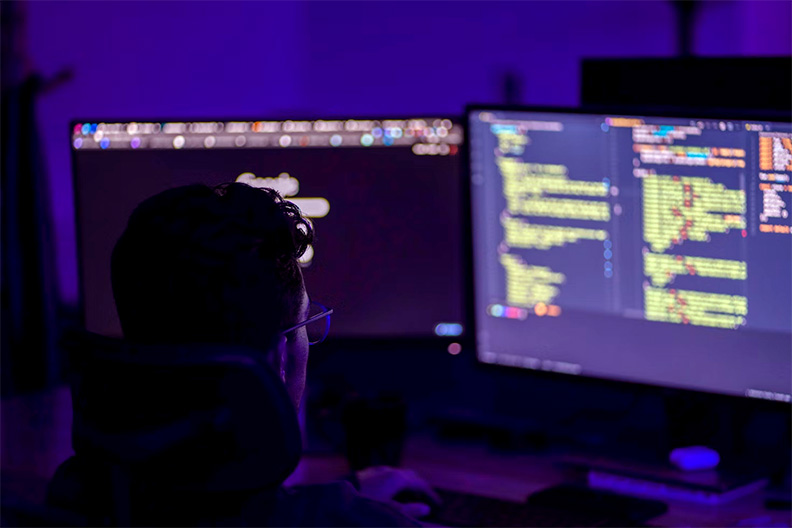 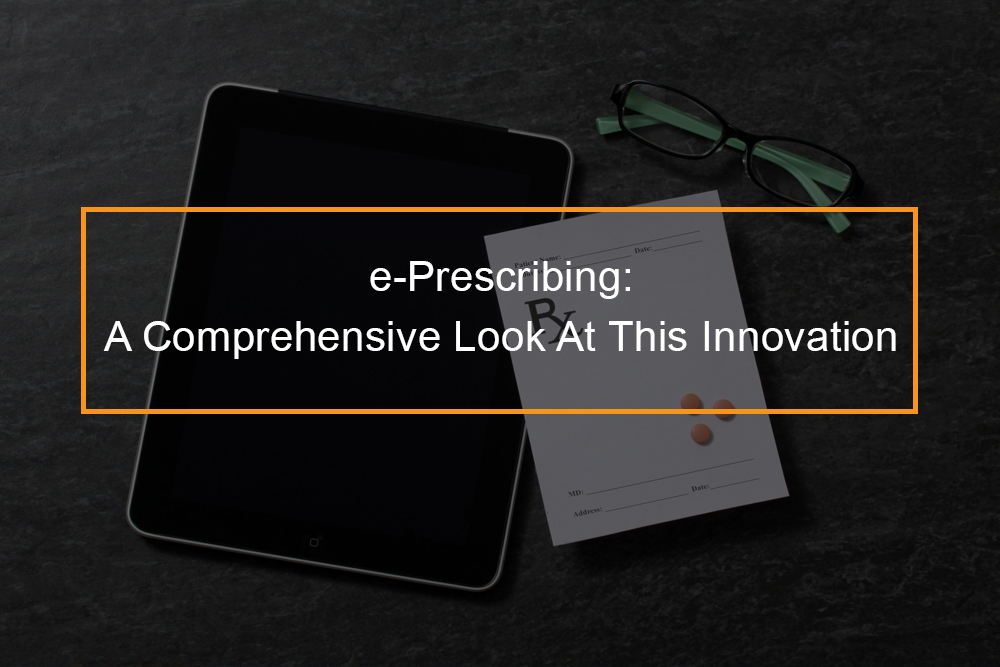 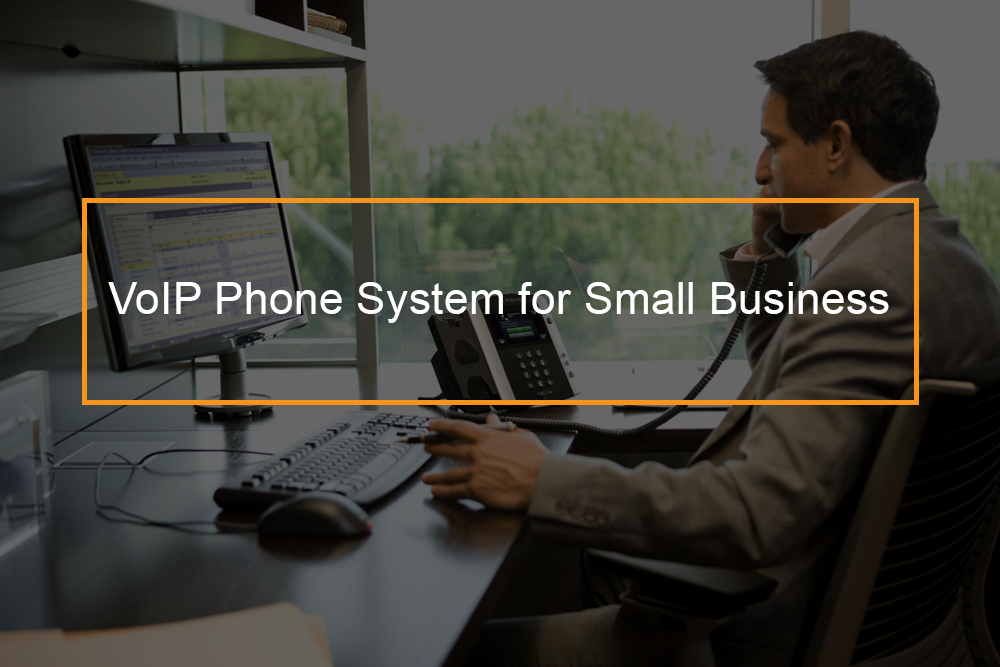