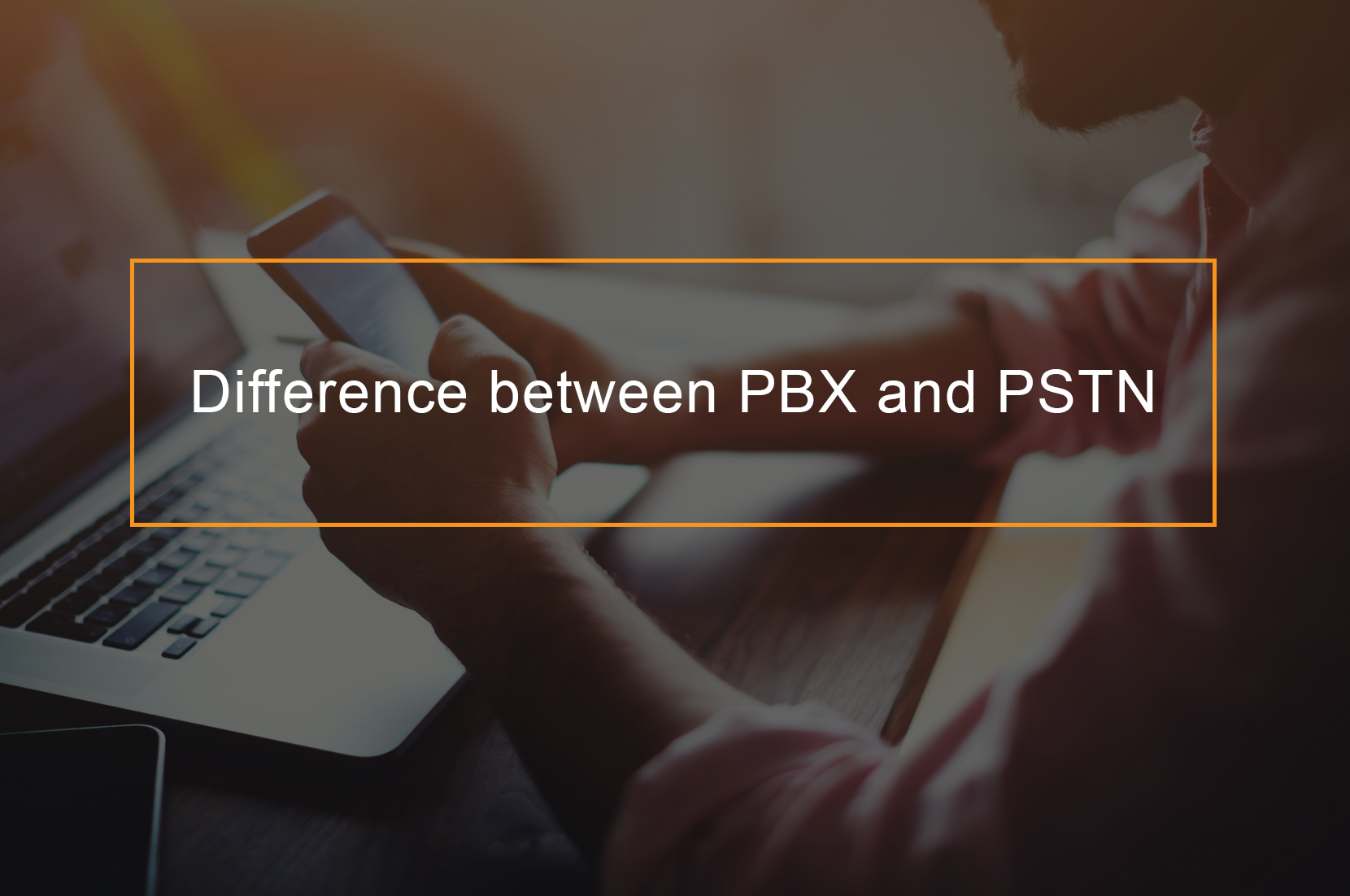 PBX is an acronym for private branch exchange and is a telephone network within an enterprise that switches calls between enterprise local lines and users while enabling all users to share a certain number of external phone lines. The main aim of a PBX is to save the cost of needing a line for every user to the telephone company’s central office.

PSTN is an acronym of  Public Switched telephone network and is the world’s collection of interconnected voice-oriented public telephone networks, both government-owned and commercial. PSTN is also called the Plain Old Telephone Service (POTS). It is the aggregation of circuit-switching telephone networks. Today, PSTN is almost completely digital in technology except for the final link from the central-local telephone office to the user. For free and easy communication within businesses, PBX came into the picture.

If we consider today’s case, IP-PBX we can say VoIP phones have conquered the market.

What is PSTN and how does it work?

PSTN is a traditional circuit-switched telephone network. It has been in the market since the late 1800s.

Using underground copper wires, this system has offered businesses and households alike with reliable means to communicate with anyone around the globe for generations. The phones are known by various names like landlines, PSTN, fixed-line telephones, and plain old telephone service.

PSTN looks like a single large network with telephone lines linked. In reality, the PSTN is composed of switches, circuits, signaling devices, and telephones. Many different businesses own and operate different systems within the PSTN. A PSTN switches primary purpose is to link the calling and called users. In case the two users are physically connected to the same PSTN switch, the call remains local- otherwise, the PSTN switch forwards the call to the destination switch that owns the called party.

PSTN phones are still widely used and accepted as a standard form of communication. But, they have observed a steady decrease over the last decade.

Consider the working of PSTN as when you dial a phone number – your call moves via the network to reach its destination, and two phones get linked. To fully understand how PSTN works, consider what happens when you dial a number from your own phone.

This procedure is facilitated by using fiber optic cables and an international network of switching centers.

What is a PBX line?

What is a PBX phone system?

Big companies with forty or more employees typically go with a private branch exchange (PBX). A PBX converts your business into a local exchange where all the phones in your business are linked, and the business gets to enjoy a range of services such as call conferencing, call transfer, voice mail, auto-attendant, and more. The main aim of a PBX is to save the cost of requiring a line for each user to the telephone business’s office.

The PBX is linked to the user’s local exchange. It routes external calls to a local exchange whereas all internal calls are routed by the PBX. A PBX is typically a combination of software and hardware, so it will cost you some serious bucks. It is designed with switches, hubs, phone adapters, telephone sets, and routers. It is similar to creating your own small exchange where your PBX handles switches internally.

The tools used in a PBX varies depending on the complexity of the system, for instance, if it is a traditional PBX to which copper telephone landlines are connected, if the PBX accommodates a mix of digital and analog lines, if it utilizes voice over IP clouded at the enterprise, or if it is cloud-based PBX system.

Most organizations use PBX phone systems to manage calls since they are easier. Nonetheless, installing and controlling a PBX is expensive. The actual cost varies depending on the number of features you prefer to have and the complexity of the PBX.

In some cases, alternatives to a PBX encompass centrex service, in which a pool of lines are rented at the phone company’s central office, key telephone systems, and each small business, primary rate Integrated Services Digital Network (ISDN).

What is the difference between PSTN and PBX?

This section discusses the difference between a PBX and a PSTN switch.

Both the PSTN AND PBX switch systems use 64 kbps circuits, but the scale differs. A PSTN can support hundreds of thousands of telephones, whiles a PBX can support only several thousand.

A PBX supports user telephone within a business. A PSTN switch primary purpose is to provide residential telephony.

PBX vendors frequently build proprietary protocols to allow their PBXs to intercommunicate and transparently carry additional features via their voice network. Besides only the vendor’s telephones can be linked to its PBX. This influences enterprise networks to consolidate to one brand of PBX, and the enterprise business customer is restricted to one vendor.

PSTN switches link residential and business users, but PBXs are mainly used for business purposes. PBXs are basically found at corporate locations, while PSTN switches are used to build the PSTN network and are located in the central office.

A PBX is a business telephone network that offers business features such as call transfer, call hold, call forward, call park, conference calls, follow me, music on hold, voicemail and call history. Most of these features are not accessible in traditional PSTN switches.

A PBX switch links the PSTN via one or more E1 or T1 digital circuits. A PBX supports end-to-end digital transmission, deploys PCM switching technology, and supports both analog and proprietary digital telephones.

PBXs support an end to end digital transmission, use PCM switching technology and powers both analog and proprietary digital telephones. A local PBX offers several advantages for an enterprise; 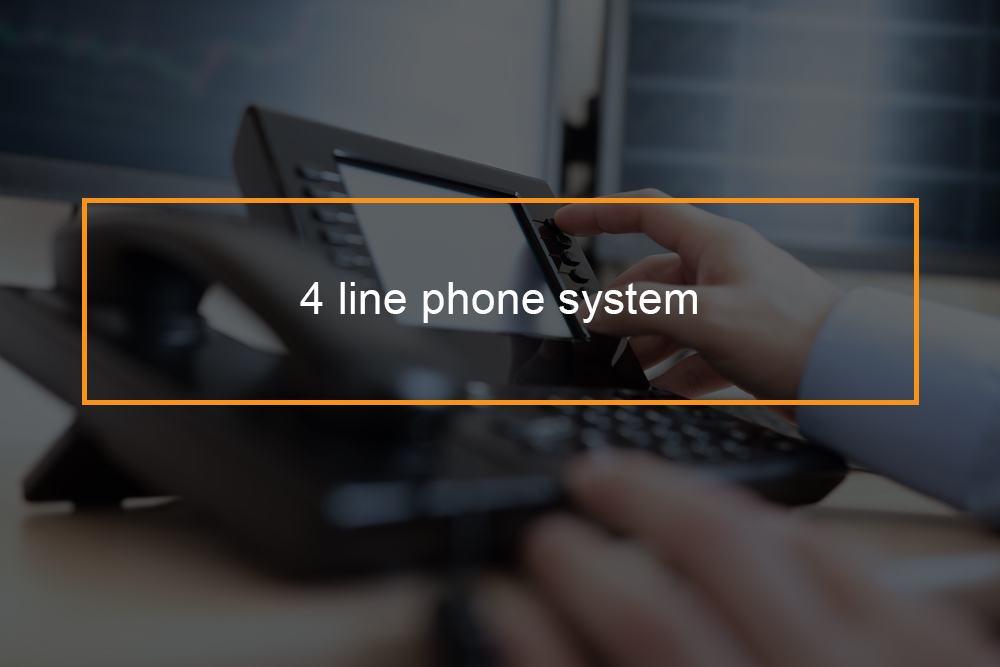 What is a 4 line phone system? 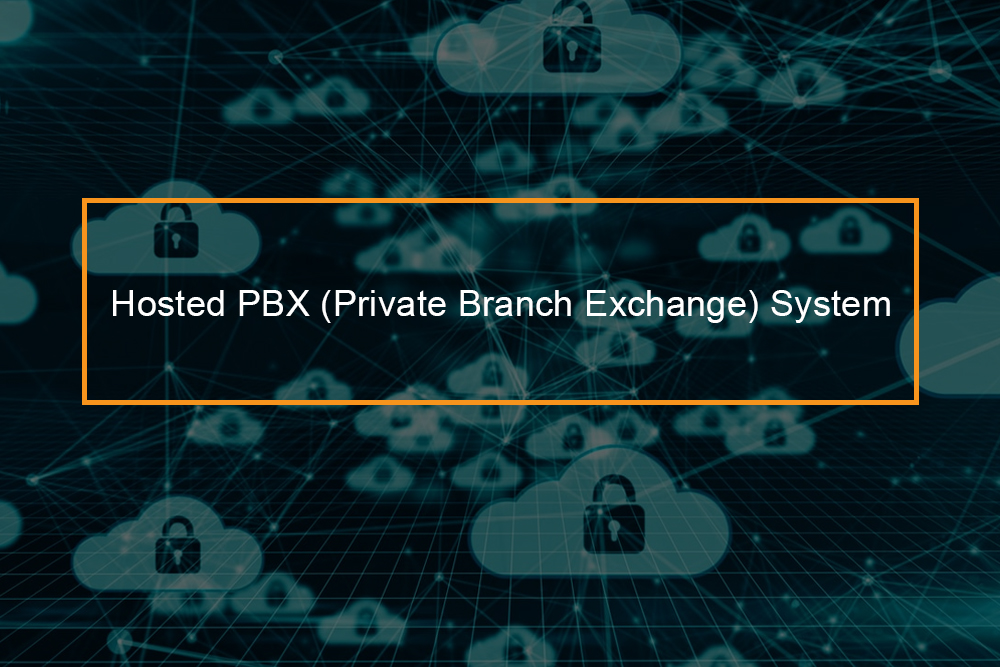 What is Cloud PBX? 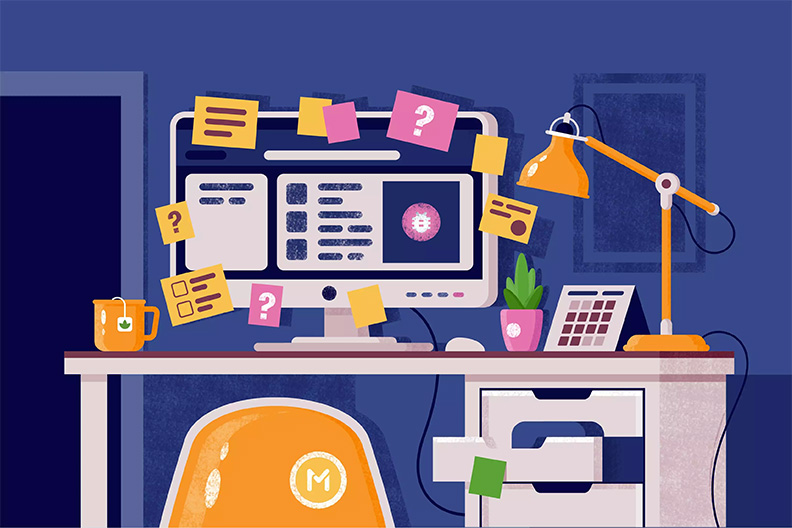 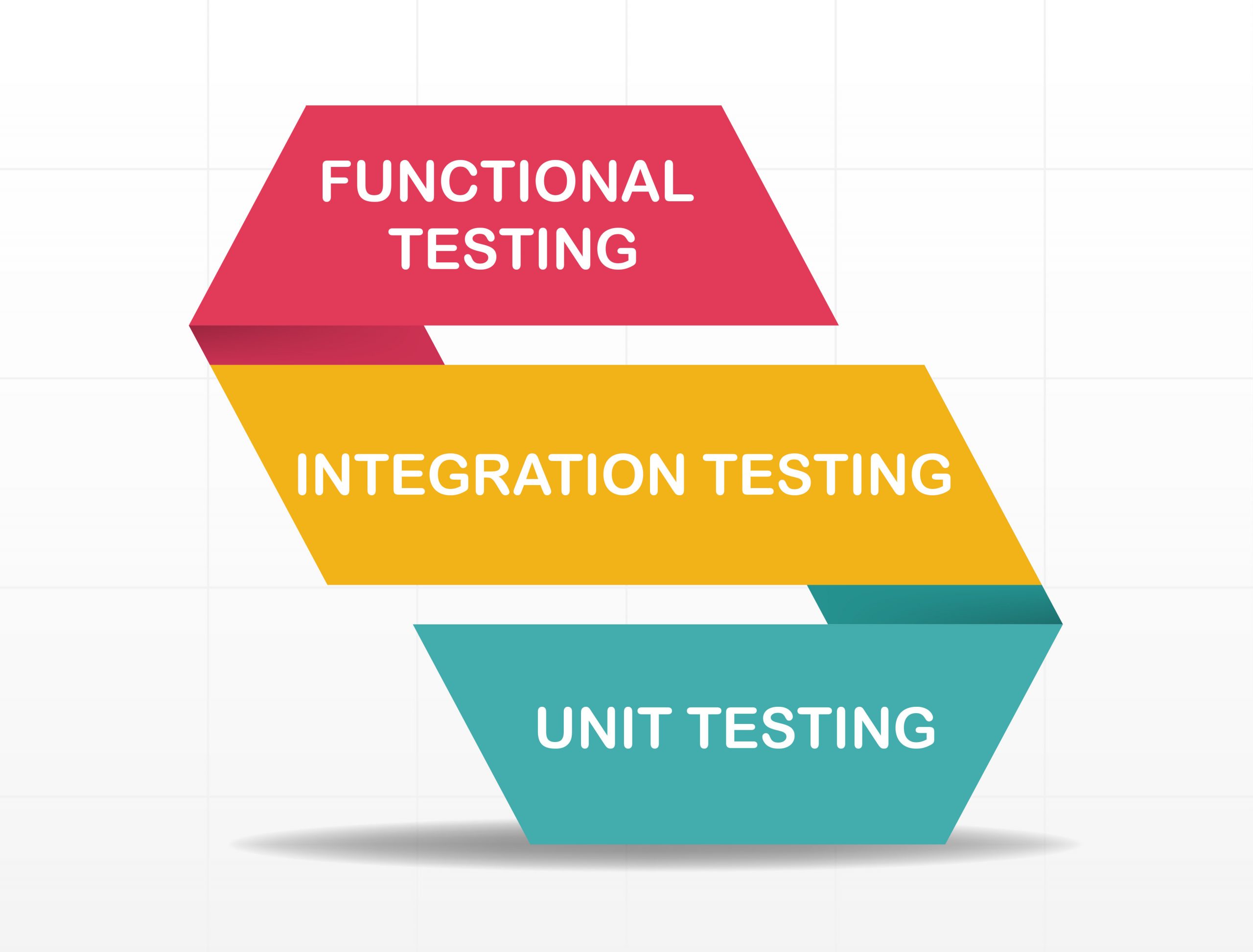 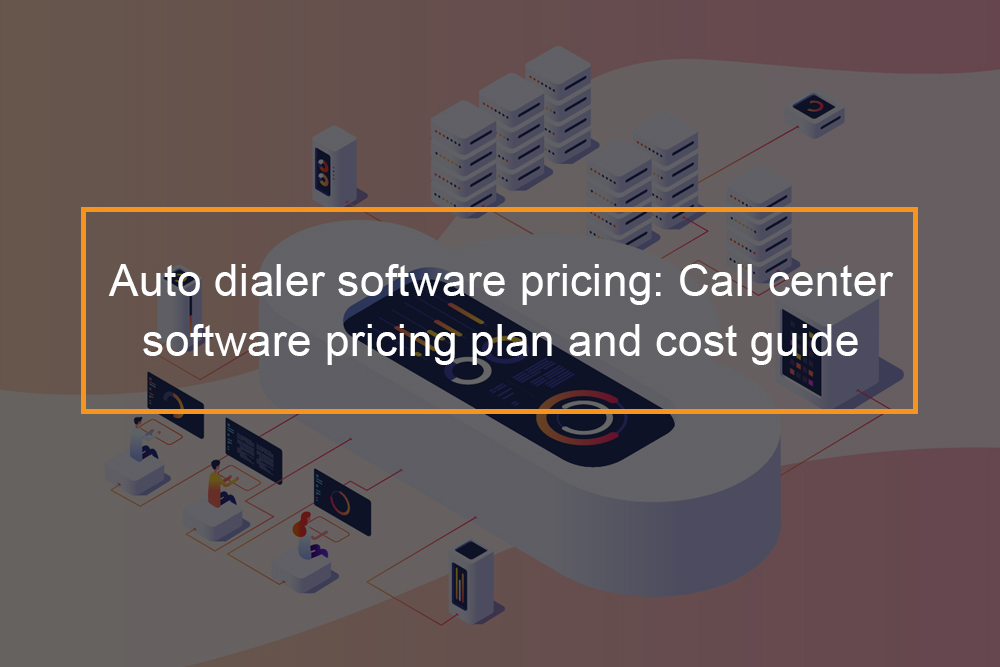 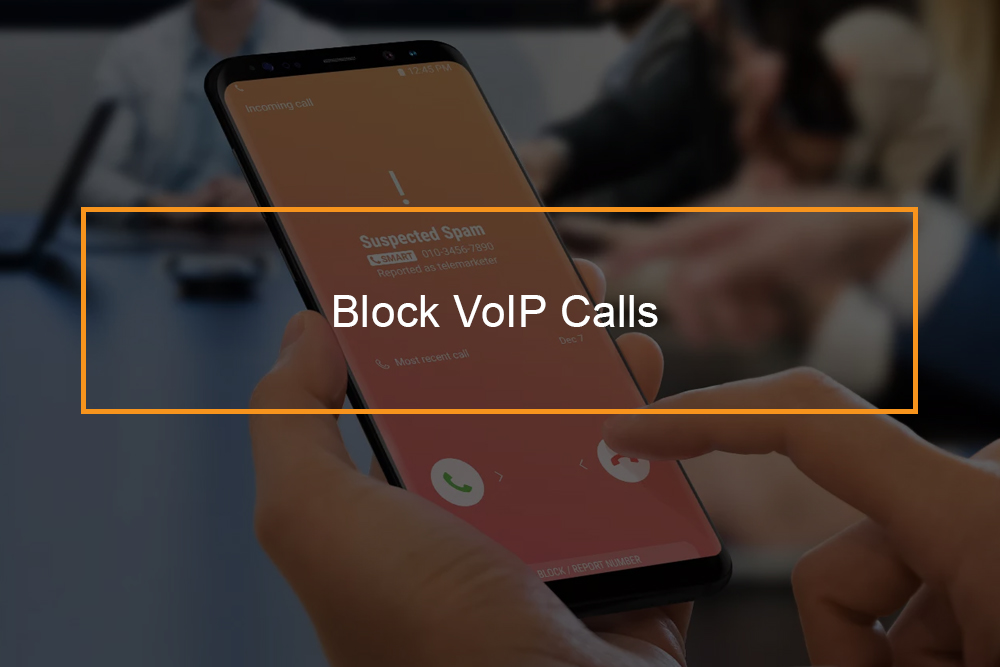 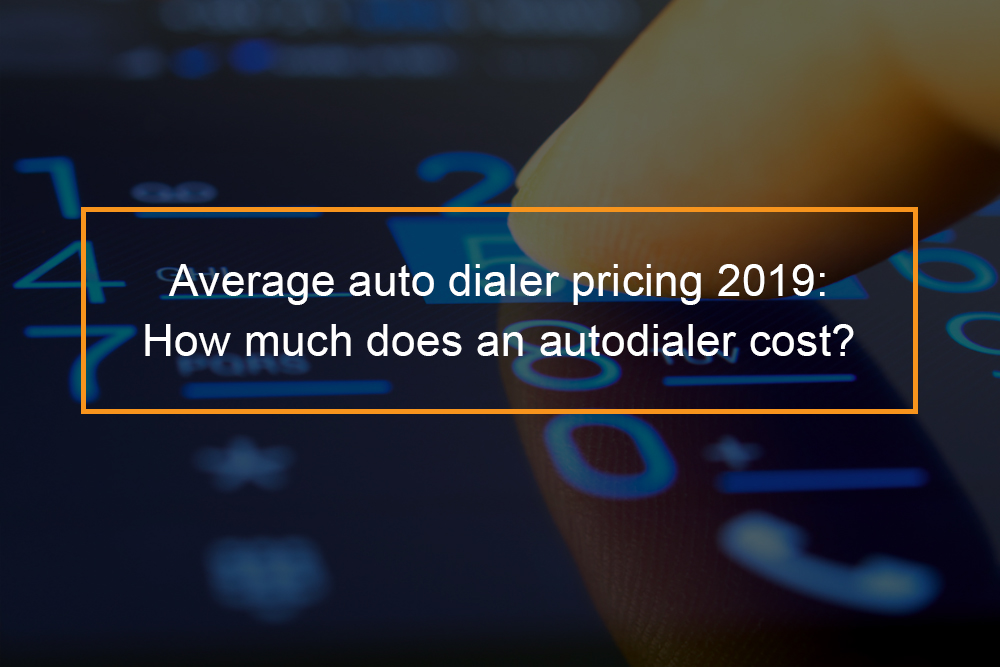 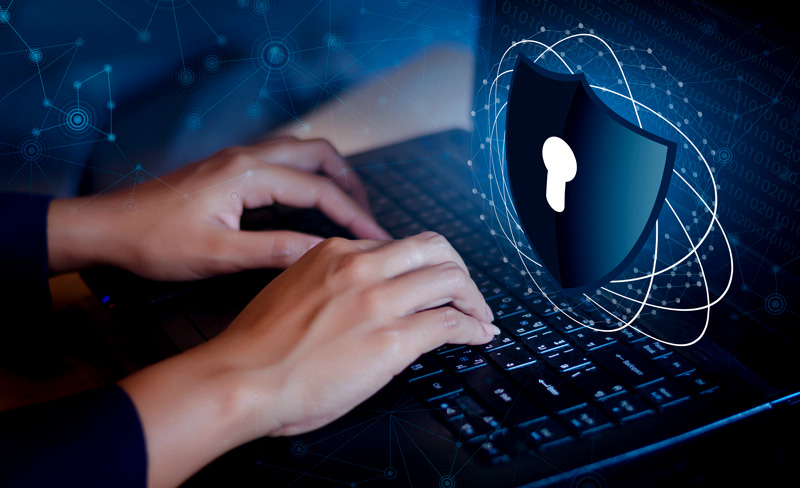 What Is Application Security? 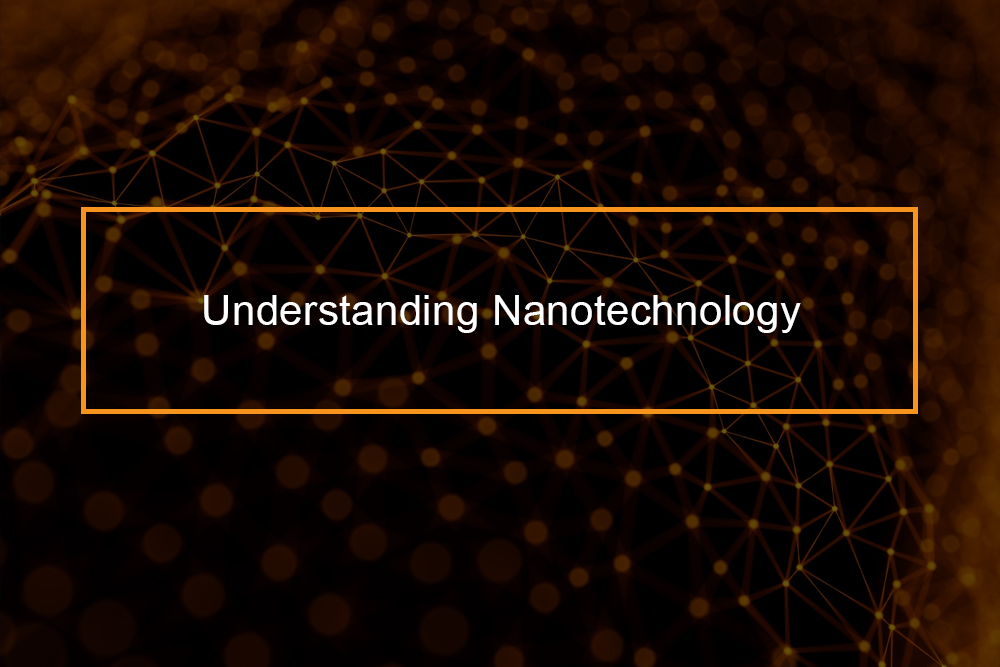 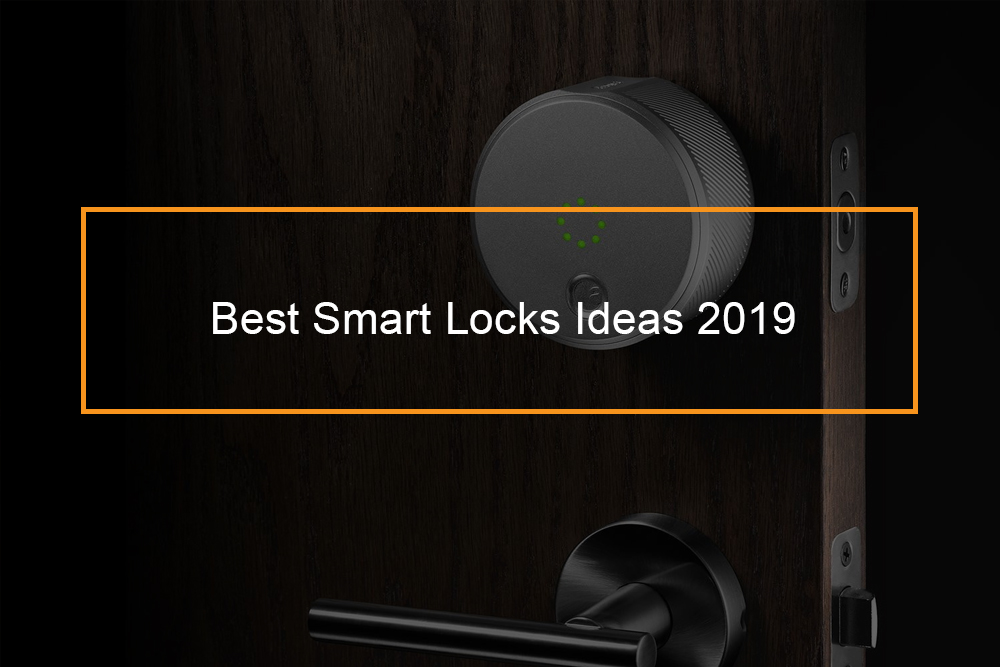